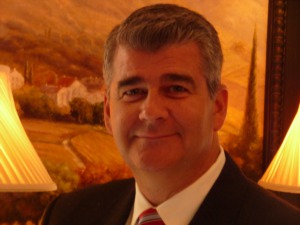 Steve Capalbo is the Managing Partner of Just4Real LLC, a real estate company serving Northern Virginia under the brokerage umbrella of Long and Foster.  Steve has served in this capacity since 2005 and began actively assisting clients with real estate sales in 2010.  During his tenure at IBM Global Business Services from 2004 to 2010, Steve was an Associate Partner and held positions as an Account Executive for Defense Agencies and Operations Manager for all of IBM's defense business within the Global Business Services unit.  Prior to joining IBM, Steve served 20 years in the United States Army and retired from the Pentagon as a Lieutenant Colonel.  He held command and staff positions at both the troop and headquarter levels with two overseas tours in Germany.  Steve served in a variety of assignments over the course of his career with the most memorable being: instructor at the U.S. Army Finance School; Company Commander for the U.S. Army Recruiting School and U.S. Army Physical Fitness School; Battalion Executive Officer at 10th Mountain division; Comptroller in the U.S. European Command with operations in 16 Eastern European countries; Executive Officer to the Comptroller of the Army; and Congressional Liaison for Army Budget to the House and Senate Appropriations Committees.  Steve is happily married to Carolyn Capalbo since 1990 and is the proud father of triplets Chase, Marina, and Blake. 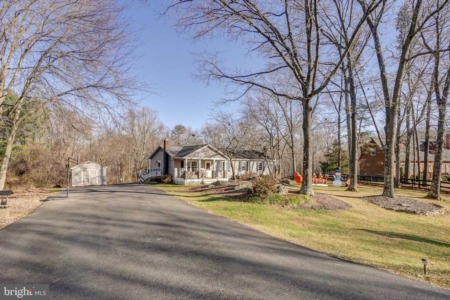 Real Estate For Sale
Charming main level living rambler sited on over an acre in convenient location just off I66!
BY Leah Knight
View All Blog Posts

Contact Me
Questions? We're Here to Help
Recently From Our Blog

Charming main level living rambler sited on over an acre in convenient location just off I66! 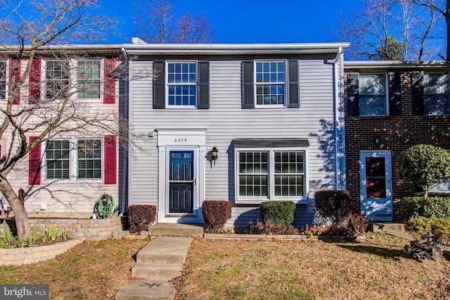 Bright and Spacious 3 Bedroom Townhouse in sought after Rollingwood Community!