Back to Blog Posts
Prev Next

How Many Carolyn Capalbo’s are there Anyway?

Apparently, there are four Carolyn Capalbos currently in the United States, but one is particularly famous. Here is my tale about how another Carolyn Capalbo and her daughter are impacting my life.

Let's go back to March 12, 2008. My husband Steve and I were enjoying a late afternoon snack of wings at Glory Days in Gainesville, while the kids were doing extra-curricular activities at school. My phone started ringing off the hook, even a bit more than usual (my phone rings constantly). Anyway, I picked up on one of the calls and answered the phone like I always do: "Hi this is Carolyn." The woman on the other side asked if this was Carolyn Capalbo, and I said yes. Then she asked me if I was Ashley's mother. Now I am wondering who in the world is Ashley? I told her no. She proceeded to ask me all sorts of questions regarding Ashley.

I told her my daughter was 15 and I was not 46, yet. I asked her who the heck she was and why was she asking me about my daughter. She then stated that she was with the Wall Street Journal and that I was obviously not the Carolyn Capalbo she was looking for. She told me to expect a flood of phone calls because a story had just broken revealing the identity of the prostitute that destroyed the career of New York Governor Elliot Spitzer. She was not kidding. I received phone calls from NBC Nightly News, ABC News, CBS News, multiple sources of the Associated Press, the Washington Post and the New York Times.

Inquiries on my website rose dramatically. The press had even contacted my Broker's office and questioned agents from my office looking for information regarding Ashley Dupre. The most frustrating thing for me was that teachers at my children's school were asking my kids if they had a half sister or sister that was in the news.

Business associates and acquaintances shyly asked me if I had a child from a previous marriage, or an older child. Some even gave me pitiful and sympathetic glances. Even today, people wonder and probably think that this girl Ashley is related to me.

To set the record straight, I am not in any way shape or form related to Ashley Dupre. There are 4 (per one of the Associated Press members that called me) Carolyn Capalbo's in the U.S.

Prior to Ashley's episode with the Governor, I could Google my name and I would appear first. Now the first thing that people see is the other Carolyn Capalbo in a bikini—not the professional image that I am looking for!

I recently had lunch with one of my lending partners, and her manager had asked about me and wondered if I had a notorious daughter. Another agent called me this week and asked how it felt to have an infamous daughter. This is over a year past the whole incident. I don't have a famous or infamous daughter! I wonder how many other people out there that I work with and talk to on a daily basis think that I am embroiled somehow in this sordid scandal.

Anyway, that is my tale of woe. If anyone has a solution to kick her off the top of the Google search, so my professional real estate site and image can reclaim the number one position, I'd appreciate your help.

Contact Me
Questions? We're Here to Help
Recently From Our Blog 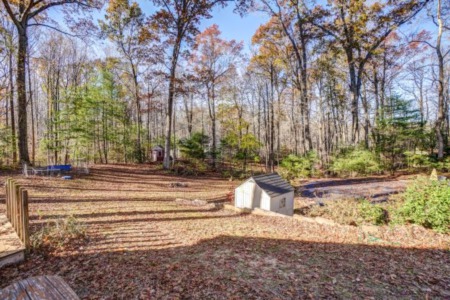 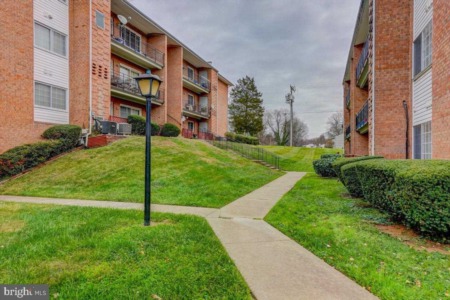